Peace be upon you, and Allah mercy and blessings. Best wishes for us.

Praise and gratitude we always pray to the presence of God Almighty where we always feel His grace and guidance in every aspect of our lives. One of the blessings and guidance of Allah SWT is that starting today, October 20, 2015 by saying Bismillahirrochmanirrohim “The Gakeslab Indonesia website” has been officially launched. This web site can be accessed through http://gakeslabindonesia.id 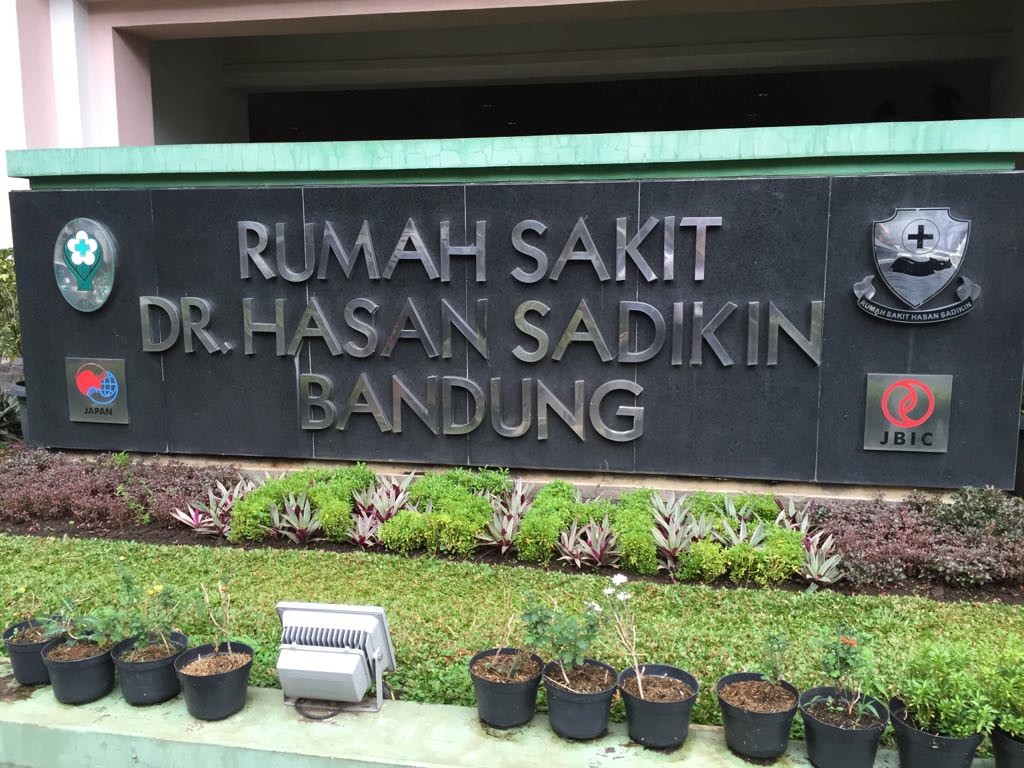 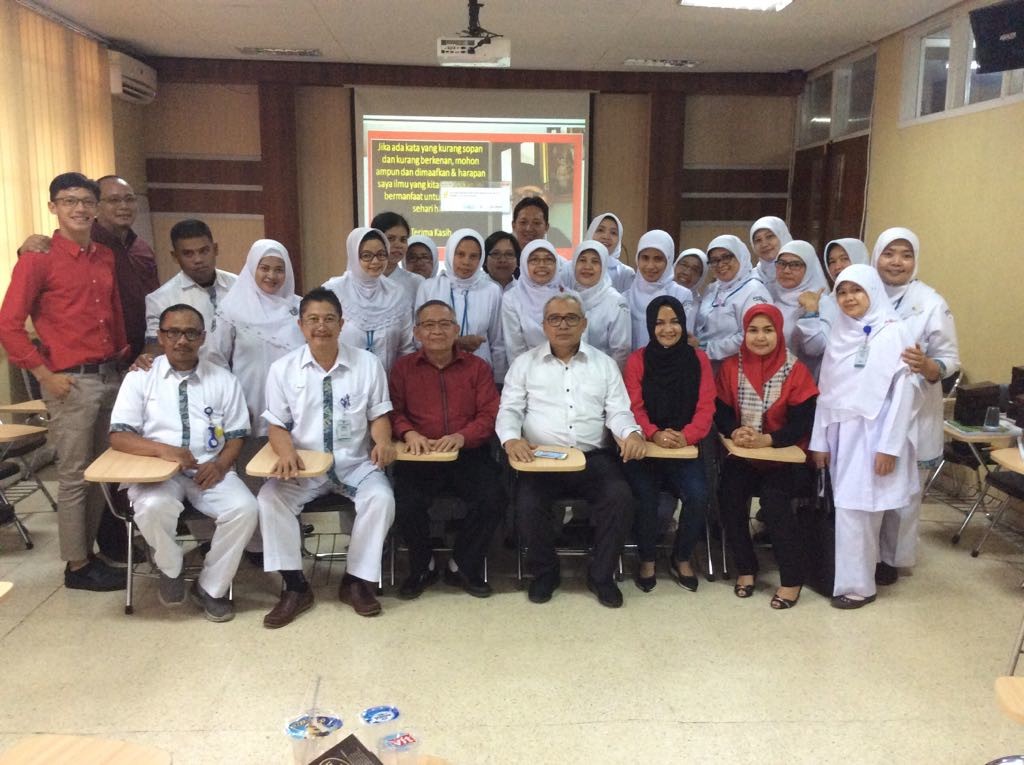 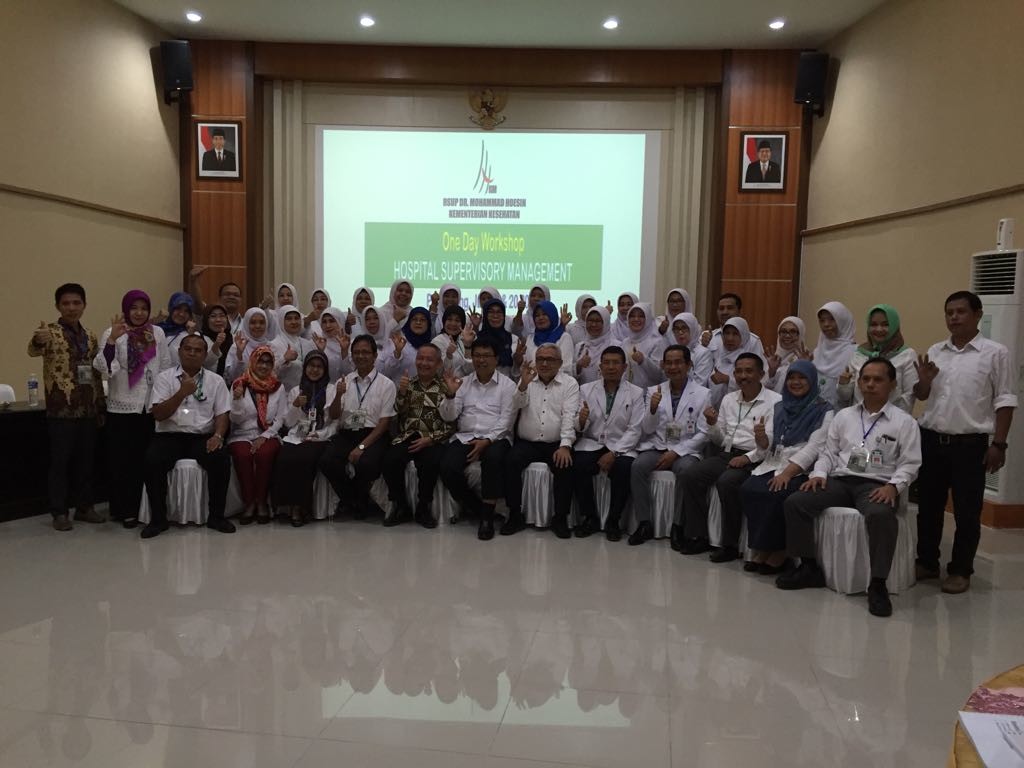 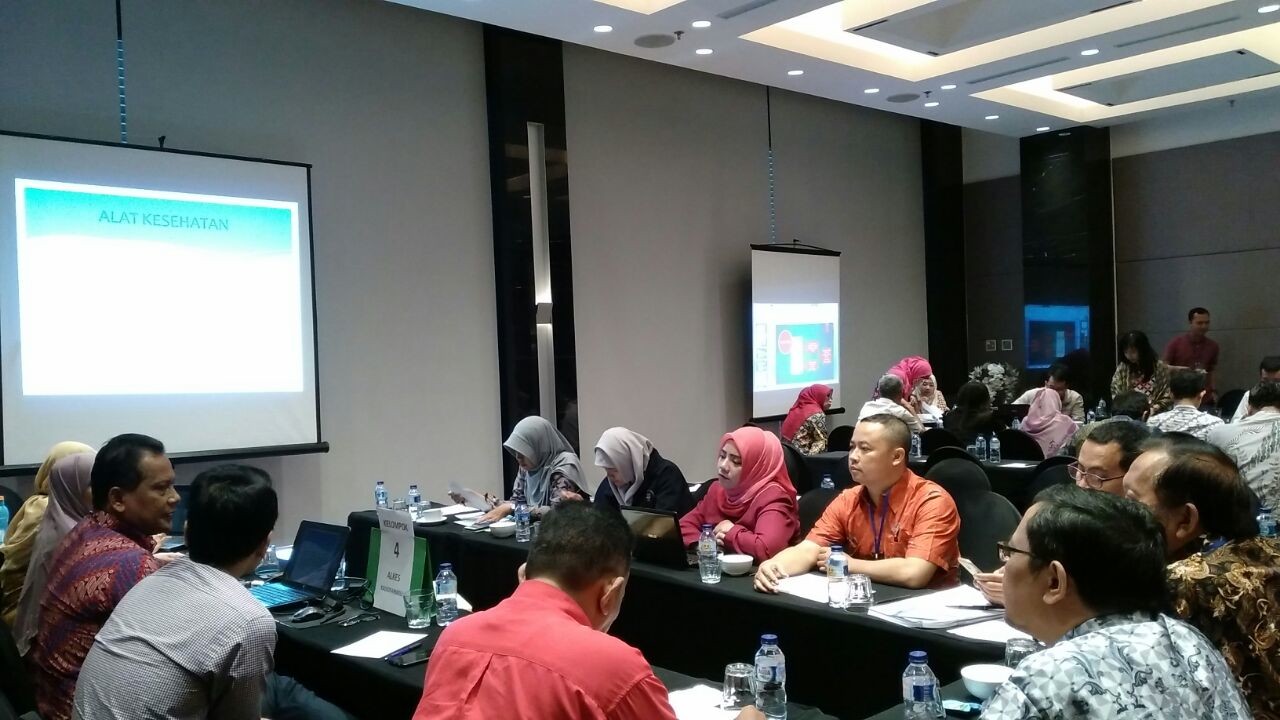 Report for this 2nd day of FGD Patentability with the following conditions:
1) New products;
2) Have inventive steps;
3) Can be applied in industry.
Note: The government through Gakeslab expects as many simple patent registrations as possible so as to enrich documents and increase income for inventors in particular and the Indonesian economy in general. 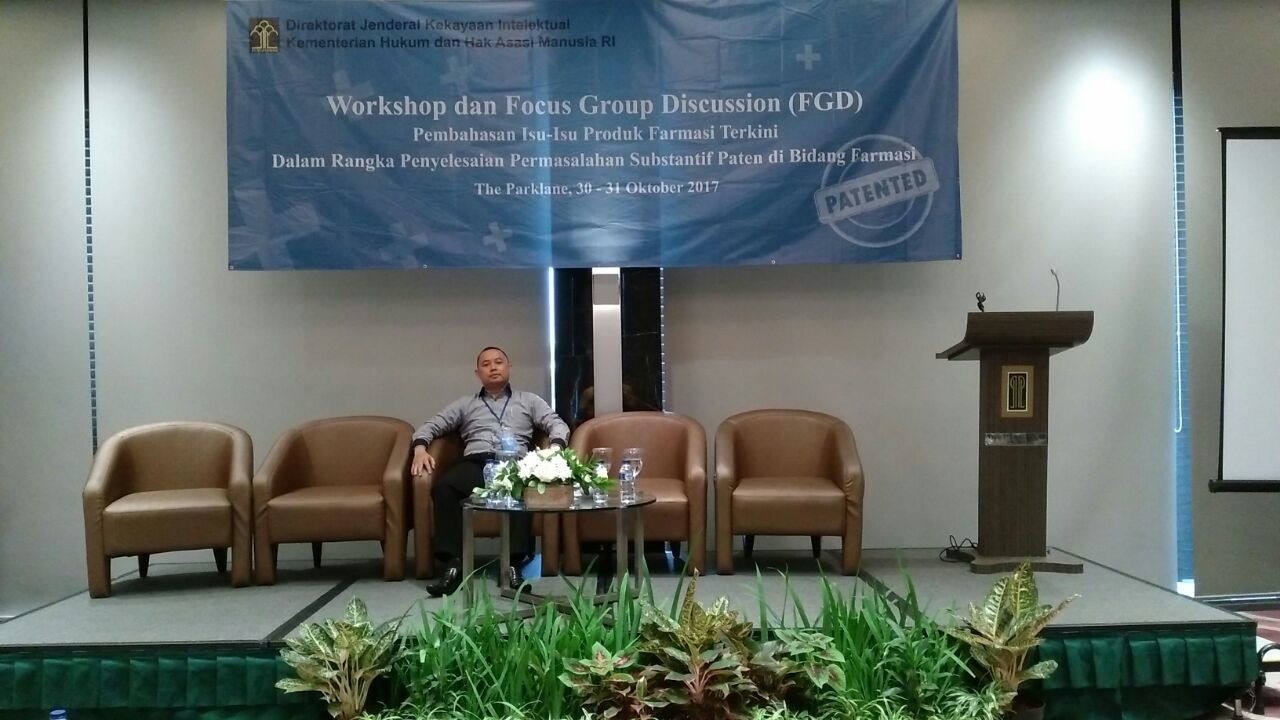 Important points of the FGD event in the Discussion of Current Pharmaceutical Product Issues in the Context of Completion of Substantive Patents in the Pharmaceutical Sector:
1) a nation can compete through innovations that produce inventions/technology, where mastery of technology makes a nation prosperous;
2) Related to technology in the pharmaceutical sector (95% raw materials) & medical equipment 94% are still imported;
3) This condition indicates that the current domestic market in Indonesia, especially related to technology products, has been “colonized” by foreign parties even though Indonesia is the 4th most populous country in the world, but only produces very few patents;
4) Technology mastery strategy (increasing domestic patent applications). Patents that can be utilized: (a) patents whose protection period has expired or have become public property -+20 million patents; (b) A patent or patent application in Indonesia that has been rejected, withdrawn by the applicant, is deemed to be withdrawn or null and void – + 40,000 patents; (c) World patent applications >2.5 million per year, foreign patent applications registered in Indonesia -+ 8000 patents/year, so world patent applications not registered in Indonesia (2.5 million – 8000 =-+2.492. 000 documents/year;
The board of the Indonesian Gakeslab who attended was Mr. Muhajirin Tohir. SH. MH he is the Chairman of the Indonesian Gakeslab Regulatory & Legal Aid Agency, the Director of Patents is ready to be invited by the Gakeslab or Gakeslab who are present at the Patent directorate to increase mastery of technology in the medical equipment field through the use of patent information. GKLB 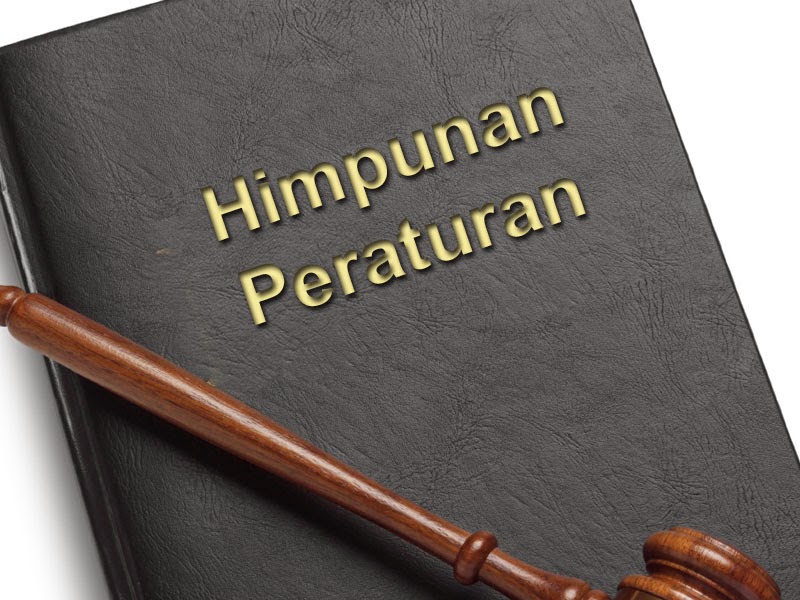 Law of the Republic of Indonesia Number 33 of 2014

LAW OF THE REPUBLIC OF INDONESIA NUMBER 33 OF 2014